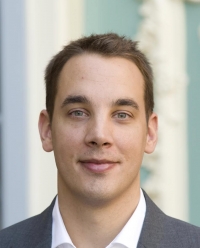 Thomas Beukers conducted his Ph.D. research at the Law Faculty of the University of Amsterdam from 2004 until 2009, after which he became a lecturer in European law at Utrecht University.

Ministry of Foreign Affairs
The Hague - The Netherlands