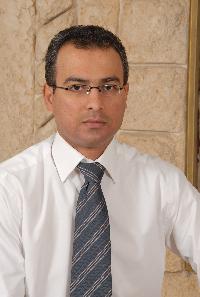 During his PhD period he has also worked on a project concerning The Struggle for Palestinian Hearts and Minds: Violence and Public Opinion in the Second Intifada".