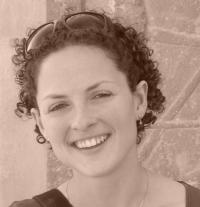 My research interests are European and world history from a transnational and transimperial perspective. I focus on political, economic, cultural and intellectual links between ideas of European, imperial, regional and global construction and belonging from the late nineteenth century onward.